No products in the cart.

Performance without compromise. This is the foundation upon which RENNtech has built their reputation. Established in 1989 by Hartmut Feyhl, RENNtech has evolved and grown from humble beginnings into the foremost authority on luxury automobile performance tuning and offers complete tuning solutions for Mercedes Benz, Porsche, VW, Audi and Bentley vehicles.

Over the years, RENNtech has developed high-performance products for virtually all Mercedes-Benz AMG vehicles (including the commercial Mercedes Sprinter van and SMART vehicles). Some of the most notable among these are the 200 mph RENNtech E7.4RS (which was called fastest sedan in the world by Car and Driver in 1996) and the 2006 “Chrome SL” show car—an SL-based project entirely covered in chrome. Each of these vehicles featured extreme performance, upgraded luxury features, and a fit and finish that rivaled factory vehicles.

Historically, RENNtech has been a prominent Mercedes-Benz specialist, and Feyhl himself is regarded by many as the USA’s foremost authority on Mercedes tuning. His vast experience comes from his 12 years spent at AMG well before the tuning company became part of Mercedes-Benz in 1999, then going onto serve as that company’s North American technical director prior to branching out on his own to start RENNtech.

RENNtech designs, engineers and manufacturers their proprietary line of tuning products in-house at our facility which features a full fabrication and machine shop with CNC and rapid prototype capabilities; an in house performance dyno, complete engine management and software tuning capabilities; a complete service/repair/installation facility and a full time design, engineering and sales staff.

Our headquarter facility is located just north of the Palm Beaches in Stuart, Florida next to the I-95. Our address is:

In 2013 we opened our research and development center located in Germany right at the famous Nürburgring track which serves as our European testing and service facility.

For more information regarding any of our products please click on the logo below: 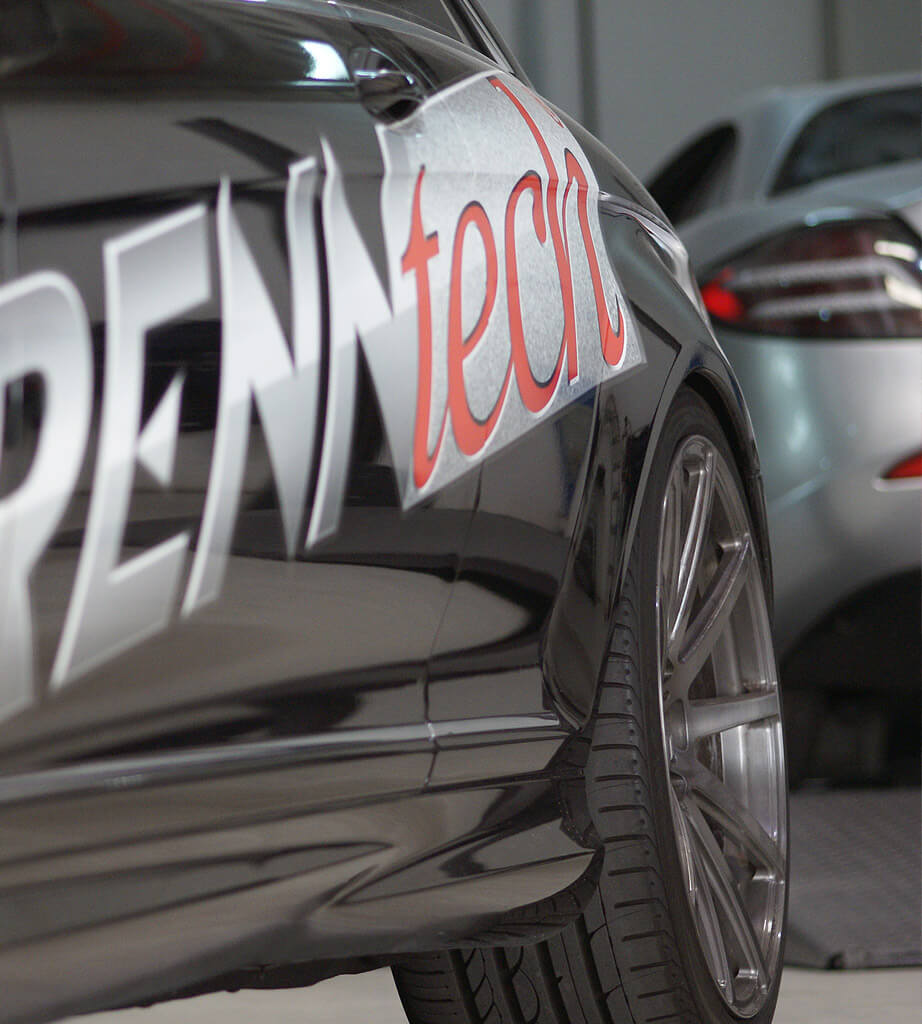 Copyright © 2021 RENNtech Middle East. All Rights Reserved.
Back to top
Mobile version: Enabled
Like what you're seeing and reading?